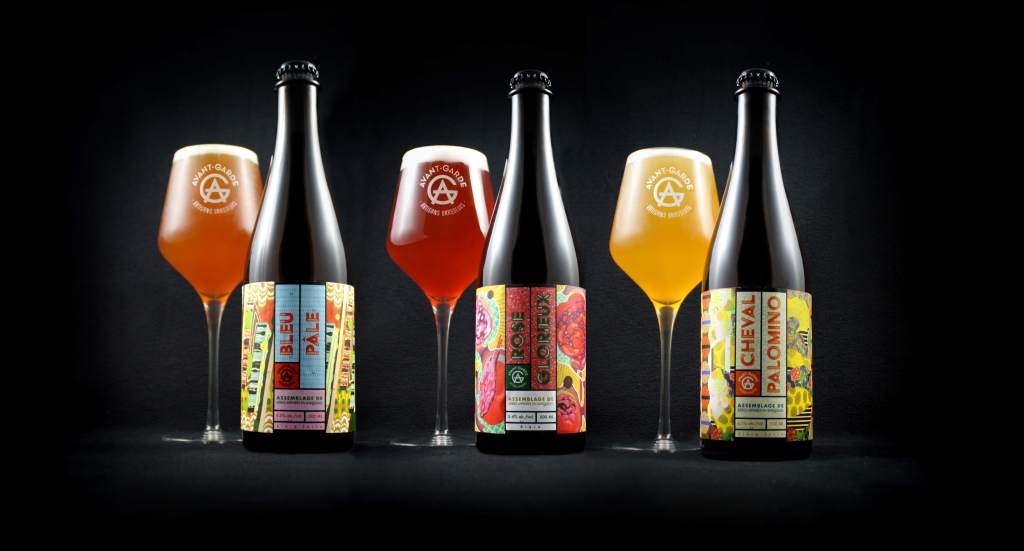 Avant-Garde Artisans Brasseurs have been on the scene for quite some time, but this year, things really changed for them. They began as contract brewers out of Oshlag alongside several others. However, as the winter came to an end earlier this year, so did their time with Oshlag; Avant-Garde opened their very own, brand new facility.

In their massive and gorgeous space located in Hochelaga Maisonneuve, Avant-Garde recreated their existing line-up of contemporary styles, now having the freedom to expand and deliver numerous new creations for us to try. And for our drinking pleasure, they are hosting their first bottle release since the expansion. Three brand new blended barrel-aged sours are dropping this coming Saturday.

I’m excited to dive into these new offerings and I’m hoping the contents inside are just as sexy as the new branding.

Wow, up front it’s a blast of fruit, providing slight jammy layers of cherry pie and a pronounced Brett character. It’s dusty and funky, with oak tannins drying out the finish perfectly. There is a sourness here, which also cuts through everything, but the PH is truly in balance, adding just enough bite without being laborious to drink.

It’s tart, tannic, funky, and juicy. It checks off all the right boxes for me. I love this beer. 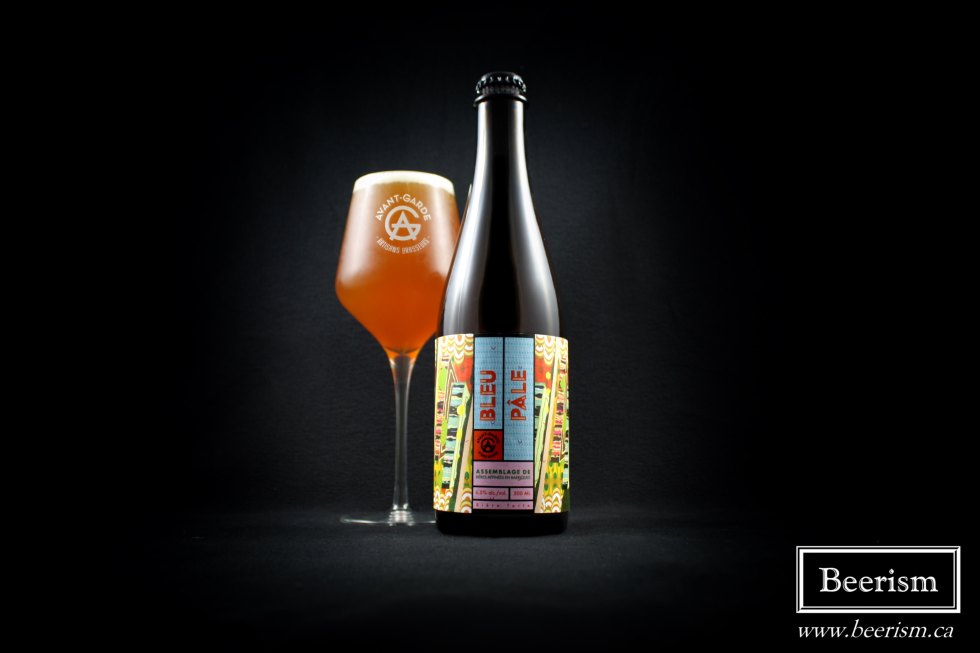 Blue Pâle is a blend of a Saison, an English Pale Ale, and an Amber Belgian Ale, aged in Chardonnay and Californian Cabernet barrels with a cocktail of wild yeast and bacteria.

The nose is funk-forward, carrying rich layers of oak and dusty basement. Lots of fruitiness comes through, with hints of grapefruit, berries and slight balsamic notes.

The palate is quite tart up front, displaying ample sourness followed by a dry tannic finish. That said, it’s balanced and easy drinking overall. Tangy grapefruit mixes with ground cherries and white balsamic. A bit too much on the acetic side for my tastes, but solid nonetheless. 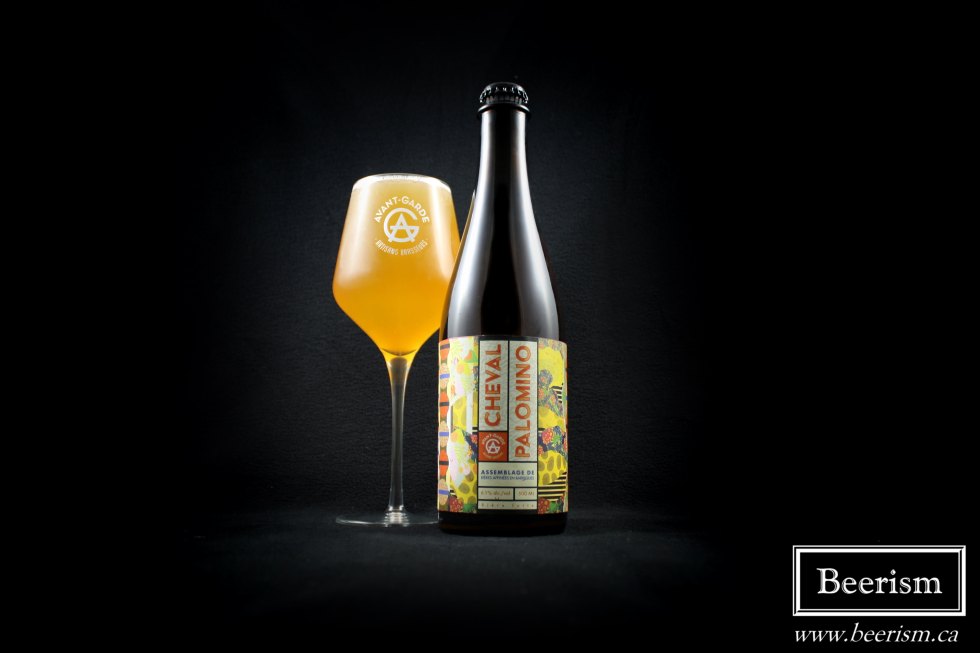 Cheval Palomino is a Pilsner and Saison blend, aged in Chardonnay, Californian Cabernet, and third use bourbon barrels alongside a touch of sour cherry juice.

The palate is tart and tangy upfront, carrying some serious pithy tannic flavours that bring underripe apple and grapefruit to mind. There is a Gueuze-like vibe to this, but with far less farmhouse funk.

Flavours of peach and other stone fruits come through as well, alongside sour tangerine and just hints of vanilla. The oak is rather present, with a vinous tannic attack of the palate that cleans everything super well. This is a sexy little beer.

Having their own facility and 100% control of their beers has certainly paid off. I was a big fan of Avant-Garde’s barrel program in the past, but they have stepped it up to another level with this release. That Rose Glorieux is easily one of the best Quebec beers I’ve had this year, so I highly recommend hitting them up this Saturday and getting yourself these bottles.

Once again the details of the event are right here. As well, I’ve written several other articles about Avent-Garde’s barrel program, you can read them here if you’re interested.