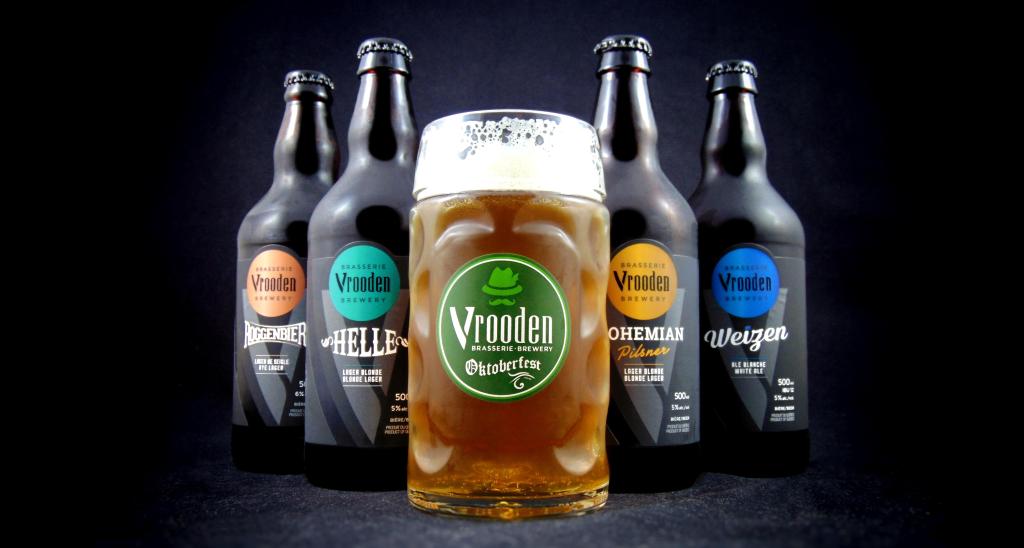 Let’s be honest, for the most part, the modern craft beer enthusiast isn’t particularly excited about traditional German-styled lagers and ales (with the exception of the hyper-trendy Berliner Weisse). This is certainly not the case for everyone, but I believe the success of the Pilsner and it’s aggressive annihilation of all other beer styles has left a bitter taste in the mouths of beer-geeks.

That said, I also think that this is changing. It certainly changed for me. There are not nearly enough well made craft Pilsners (or German style lagers) available right now in Québec from my point of view. We need more!

Sessionable beers in general are on the rise. Whether it’s a Grisette, Saison, Berliner Weisse or some other form or hybrid, the refeshing, easy drinking nature of beer is back on the rise. I for one would take a well made pils over the countless watery session IPA’s that everyone feels the need to make these days. Not to mention the endless mediocre caramel-forward “West Coast” IPA’s that flood the shelves.

When I heard that Brasserie Vrooden (another brewery stemming from the Eastern Townships) was making German-focused beers that were fantastic, I took note. Then, when the good folks of Distribution Bucké offered to send me a box, I knew it was time to dive into these beers. I have four beers to talk about today, so let’s get to them!

This German Helles Lager pours out an inviting light orange colour with some yellow highlights. The nose is full of rich and floral honey notes, with lots of freshly-cut hay and herbal hop spicyness. It smells almost tangy, carrying light musty yeast funk.

The palate matches the nose, delivering loads of honey and wheat. There is a slight sweet maltiness, but it’s balanced to perfection, with a tangy lingering finish that runs completely dry. All you’re left with are echoes of honey and tangy German hops. Delicious.

Weizen pours out a foggy dark copper orange colour.  The nose is a spicy and fruity mix of aromatics. Bright esters provide banana and pears, while spicy clove-like phenols give a rich backdrop.

On the palate, the flavours match, with a nice mix of fruit and clove; pears, banana and cardamon are perfectly layered against a subtle malty backdrop. This is incredibly easy to drink, with a body that comes off watery at first, but then still finishes with a round and robust linger. The flavours are rich, but accessible and incredibly smooth. The subtlety here is impressive. This is solid.

This Bohemian Pilsner pours out crystal clear. The Nose is loaded with hay and honey aromas alongside some spicy and herbal German hops. It smells clean and bright, with an inviting malt sweetness.

On the palate it’s impressively crisp and clean, carrying a great body as well as perfect malt to hop balance. The finish is tangy and full of lingering floral honey components.

There are some citrus notes happening as well, which work well with everything. Any sweetness is cut by a hefty and aggressive bitterness that lingers on the palate. All the layers here are balanced, allowing the subtle flavours to work in unison; whether it’s the honey maltiness, freshly cut hay, tangy herbal hops or aggressive, almost resinous bitterness. This beer is brilliant. 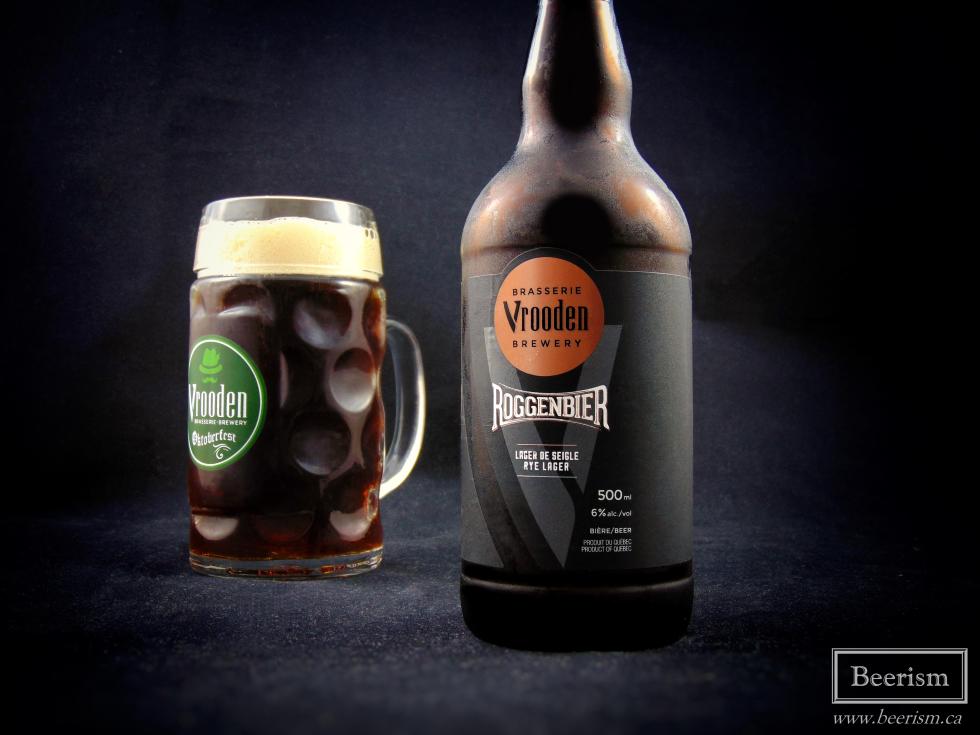 Lastly, Roggebbier pours out a beautiful cherry-wood colour, with some subtle orange highlights. The nose carries lots of toasted malt and caramel, mixed with ripe cherries and some light banana. A bit of pepper from the rye also emerges as it opens.

The palates begins with the toasted caramel essence foreshadowed by the nose, however it is far less malty and sweet than the aromatics suggested. Instead, the sweetest components are balanced brilliantly by a crazy robust body, and a magically dry finish, without much of a linger. There are notes of of pepper, banana, and cherry, alongside a slick, rye-enriched mouthfeel. It is impressively clean, leaving light echoes of molasses and sherry in your palate just before you grab another gigantic gulp.

This beer flew down my throat. At 6%, with a rich body, it was incredibly easy to consume. It’s complex but simple, hitting all the right notes. I loved this beer

So it appears that those who have been praising Brasserie Vrooden were not mistaken. I was legitimately impressed with all four of these offerings. Their drinkability was only outmatched by their own complexity. These beer styles may not be exciting at the moment, but I have no doubt that Vrooden will be successful given the quality and execution of their products. Please, go give German classics another chance.