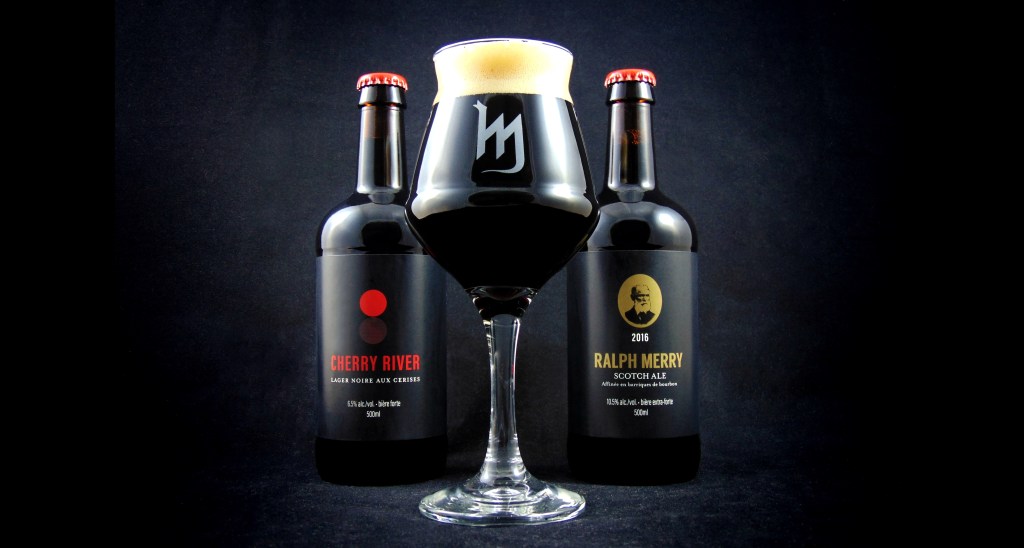 The beer landscape has been expanding and changing at an exponential rate over the last few decades. However, in the last couple of years, things have been progressing that much more rapidly. This means more brewers, more breweries, more beer styles, more trends, and more beer geeks. As all these things grow and change, so does our communal palate. Certain beer styles sort of drop off, being replaced with more contemporary adaptions. Breweries try to keep up with the demand for innovation while still retaining quality; something that’s not easy.

Trends are not always simply gimmicks that have caught on (even though that is certainly the case some of the time). Often, trends drive innovation and further transform the beer landscape for the better. As someone who has been paying attention for a while now, there is one recent trend that I’m happy to have seen take shape. That trend is the push for subtlety, balance, and drinkability.

For a while now, it seems that beers were made to attack you, blasting your senses with unrelenting flavour stabs. There was a good reason for this, though. We’d had enough of the bullshit macro-lager; we wanted something that had balls, that we could actually taste. It needed to be bold, it needed to punch us in the face. However, as we produce more and more, with quality (hopefully) improving each day, I’ve also seen some breweries use intensity to simply mask true quality. They throw ingredients at us instead of utilizing them for balance. Luckily, I’m seeing this less and less, with good brewers taking the reigns, and producing balanced, drinkable, and delicious beers.

I’ve had a few beers from Microbrasserie La Memphré at this point, and I’ve always been impressed with their general balance and accessible flavour profile. I’ve spoken at length with David Plasse (head of operations at Memphré), who explained that balance and drinkability are certainly at the forefront of their operation. That being said, a lot of what they bottle aren’t simple styles, they often involve barrel aging and experimental adjuncts. However, they always taste accessible, perhaps even humble, without needing to stab my face with intensity in an attempt to wow me. This is why I’m excited to try two brand new offerings that will be hitting Montreal any day now. Although relatively common on tap ’round these parts, bottles from Memphré only come through a few times a year. 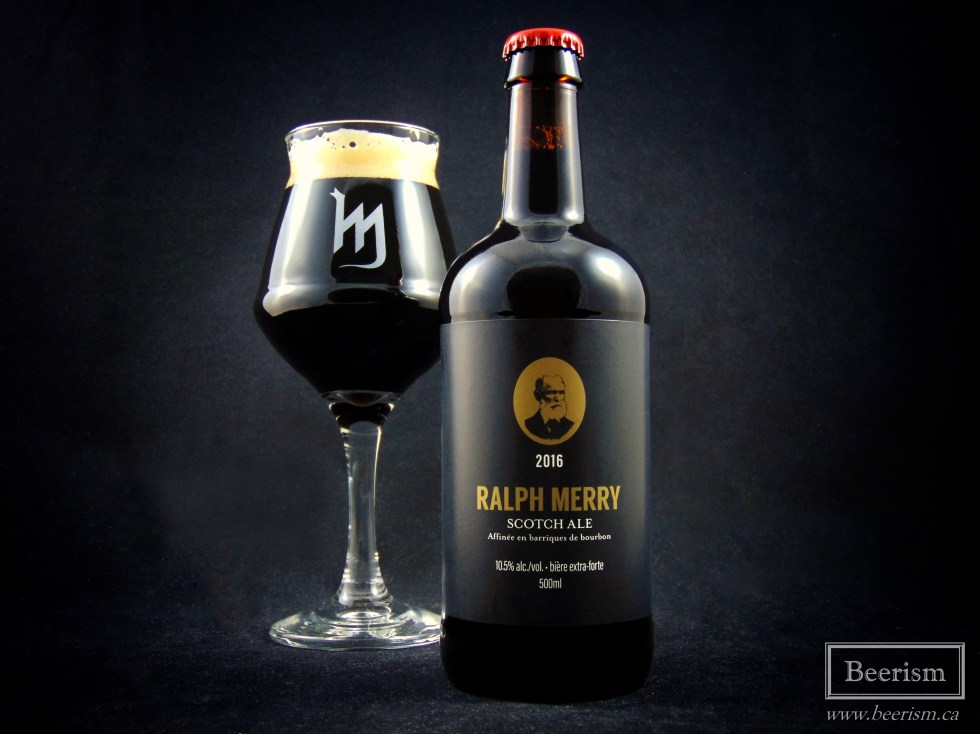 Ralph Merry carries an incredible bourbon soaked aroma, tossing copious amounts of vanilla and oak at my senses. Light caramel comes through as well, with some cooked taffy in the backdrop. Subtle earthy hops and light estery yeasts lend further complexity. This nose is unbelievable. Seriously.

The flavours match perfectly. The bourbon notes are very apparent, but integrate brilliantly with the big malty Scotch Ale base. Both work with each other, creating an incredible balance of rich complexity. Vanilla, brown sugar, maple syrup and cooked caramel meet a dry lingering finish, with subtle and effective bitterness. The body is huge, holding a robust viscosity that isn’t too sweet, but instead functions flawlessly with the other flavour components.

Instead of any big burning components, this beer is soft; caressing my tongue with every sip. It has an incredibly rich body, coupled with robust sweet undertones, and huge bourbon complexity. Somehow though, it’s still wonderfully dry and has stupid drinkability for a 10.5% beer. I’ve drank half of the bottle in like 10 minutes.

Honestly I’m not huge on scotch ales, but this is really quite fantastic and one of the better barrel aged renditions I’ve had.

Cherry River pours out jet black with a soapy and frothy head that sticks around. The nose wafts earthy lager yeast aromas, mixed with lots of sweet cherry goodness. Some complementary roastiness comes through, but is extremely subtle and nothing to the level of a porter or stout.

Up front, this beer is noticeably dry. The nose foretold a bit of sweetness, but that is certainly not here. Instead, this is an extremely clean, light bodied black lager with a subtle but still noticeable cherry presence. Like the nose, the dark roasted malts don’t play a particularly forceful role. Instead, they seem to simply complement the fruity cherry essence, lending a certain dark chocolate layer, reminiscent of cocoa nibs. The finish is clean, but echoes earthy yeast and cherry sexiness.

Besides the dark roasted component, this would actually be a great summer beer (although it works just fine for this cold winter night). It’s smooth, easy drinking, and could be consumed in large quantities. The fruit integration is really on point here for a lager, providing the essence of the fruit, but without the big juiciness that would better suit an ale.

The folks at Memphré do a wonderful job at making beers that are balanced and accessible. Often, when we think about easy drinkability, we think pilsners, pale ales or sessions. However, in this case it applied to a 10.5% bourbon barrel aged Scotch Ale. Both Ralph Merry and Cherry River should be hitting stores around Montreal this week, be sure to pick them up! I’m excited to see what comes next from Memphré. I’d love an imperial stout, can I place an order? ¯\_(ツ)_/¯